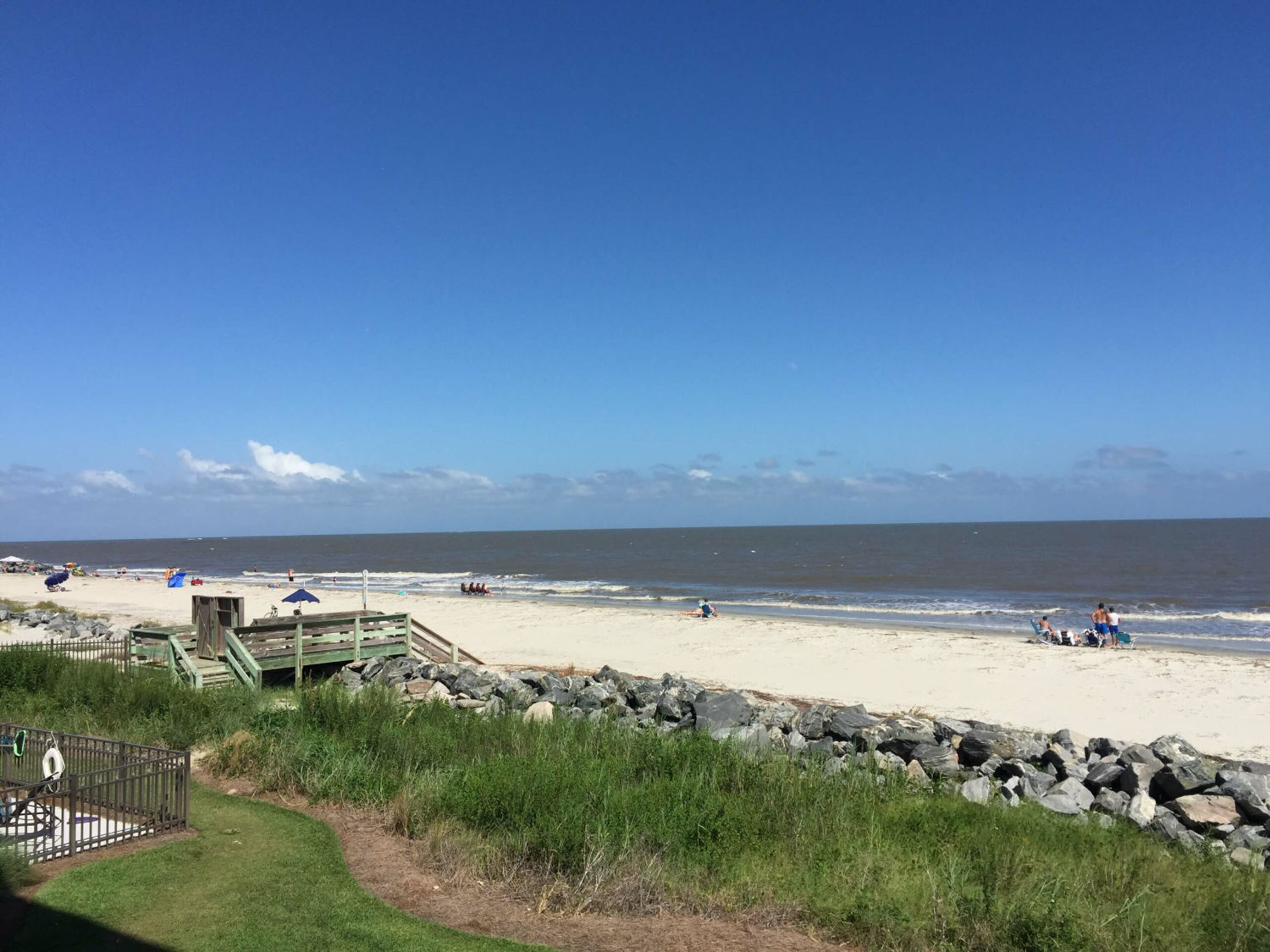 One-half mile south of Clam Creek Road on the eastern side of North Riverview Drive are the remains of the Horton House. The two-story tabby structure, one of the oldest in the state, was built in 1742 after Horton’s original structure was destroyed by retreating Spanish, who had just been defeated by Oglethorpe in the Battle of Bloody Marsh. An exceptionally large red bay occupies the northwest corner of the house. Across the street in a peaceful setting of cedars, oaks and pines is the du Bignon family cemetery. The du Bignons owned the island for nearly a century before selling it to the Jekyll Island Club millionaires. Major Horton Road, on the north side of the property, connects with Beachview Drive on the eastern side of the island. This road becomes a trail that passes freshwater sloughs and a pond open to freshwater fishing.

Maj. William Horton served as forward lookout on Jekyll Island for Gen. James Oglethorpe during the British colonial period. Horton, who commanded English forces after Oglethorpe returned to England, is best known for having the first brewery in Georgia, the ruins of which are seen south of this site on the western side of Riverview Drive.