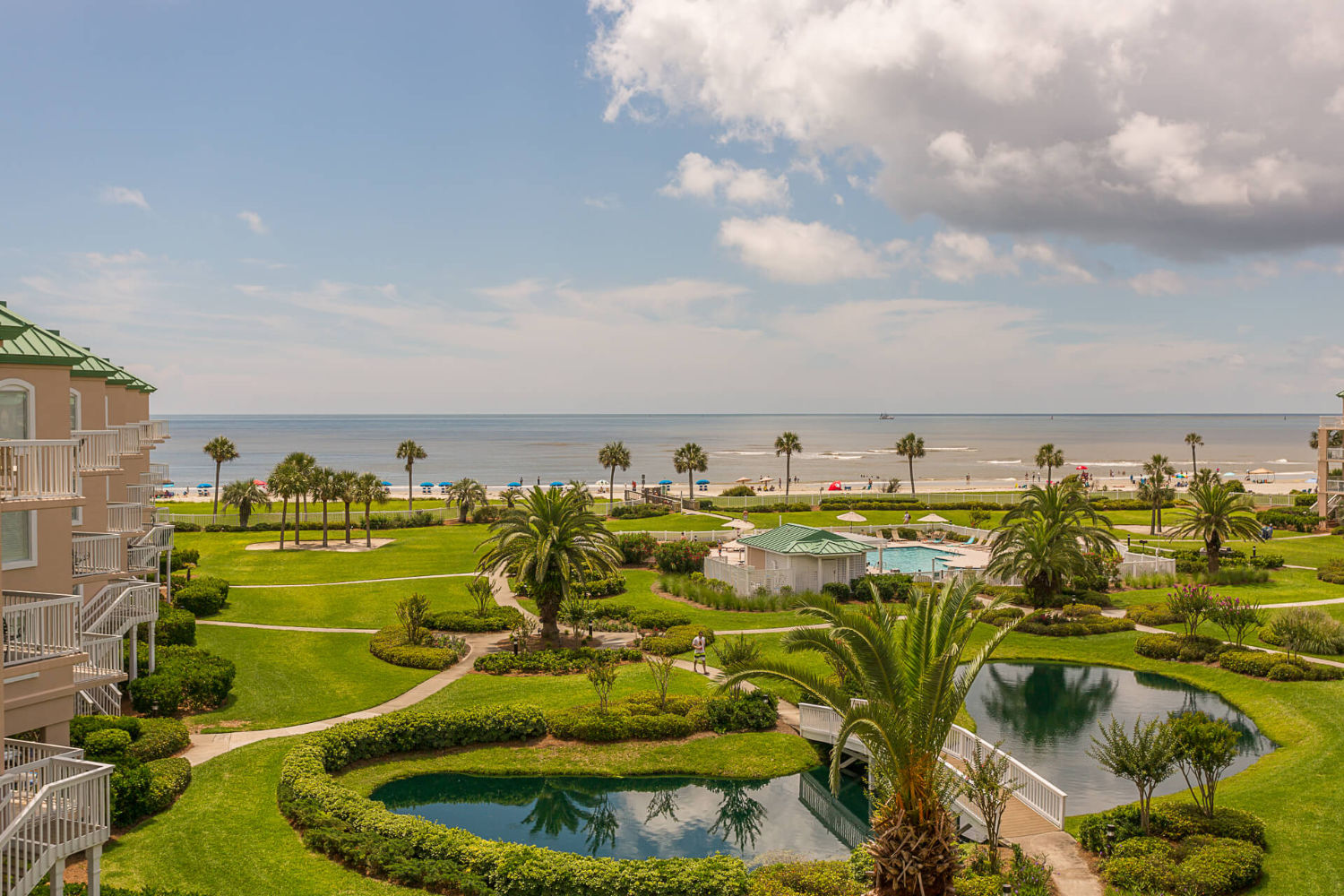 Massengale is a popular and busy public park, where the smells of grilled hamburgers and hot-dogs mix with the happy shouts of playing children. Because of its extensive use, it has the worn look of a public park. Nevertheless, it provides access to the southern end of East Beach, and visitors who head north from here will experience the best beach the island has to offer. The sand is hard-packed and suitable for biking.

The woodlands of the park and East Beach, supporting Live Oaks and pines, are remnants of the maritime forest on the Holocene fragment of St. Simons. Because of the younger, poorer soil, this forest is much less diverse, compared with the mid-island forests that are growing on richer, Pleistocene soils found west of Bloody Marsh.