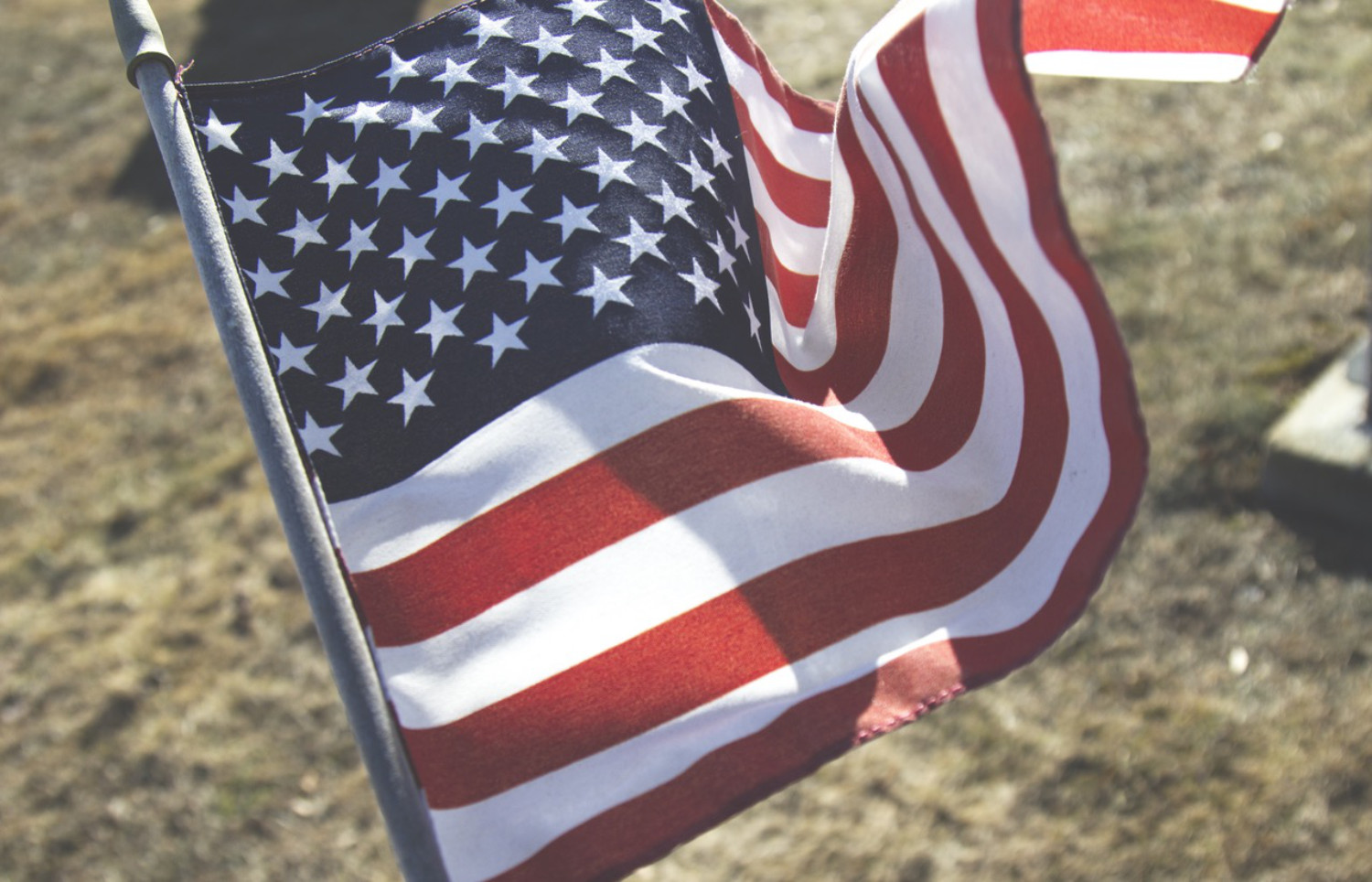 Today, Donald Trump will be sworn in at his inauguration, becoming the 45th President of The United States. This is a day full of exciting events for all Americans as they turn their eyes to the US Capitol to watch Donald Trump formally replace President Barack Obama in the White House. Although this is a monumental and historic day for the American People, some of us still have to work… so if you can’t tune in for the duration of the inauguration, we’ve laid out a time line so you can catch the events you don’t want to miss!

It’s safe to say after this long election season many of us would definitely enjoy some down time. Add to the inauguration timeline above and pencil yourself in to book some vacation time!  Why not come to St. Simons Island and enjoy the warmer weather and the salty air?  You can relax, unwind and enjoy some time to yourself after this weekend’s inauguration events! 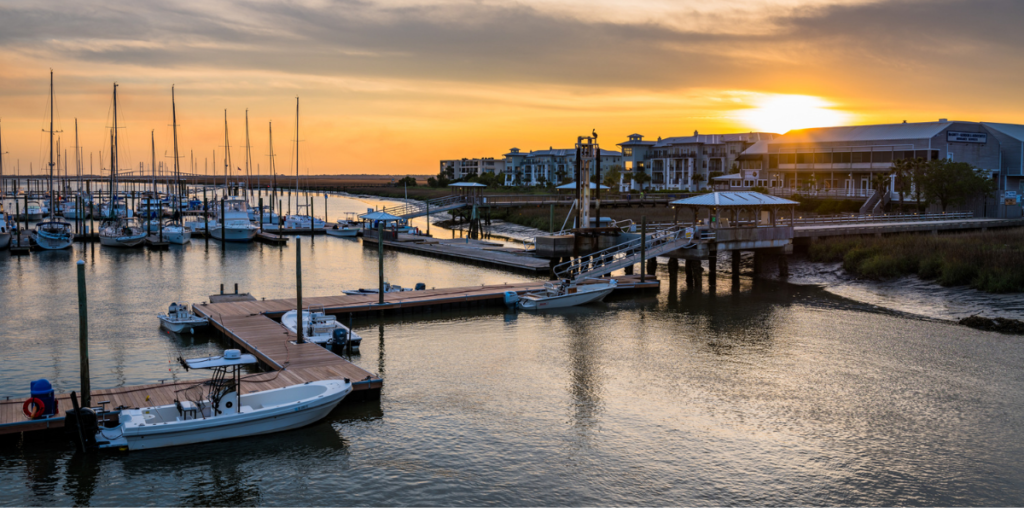