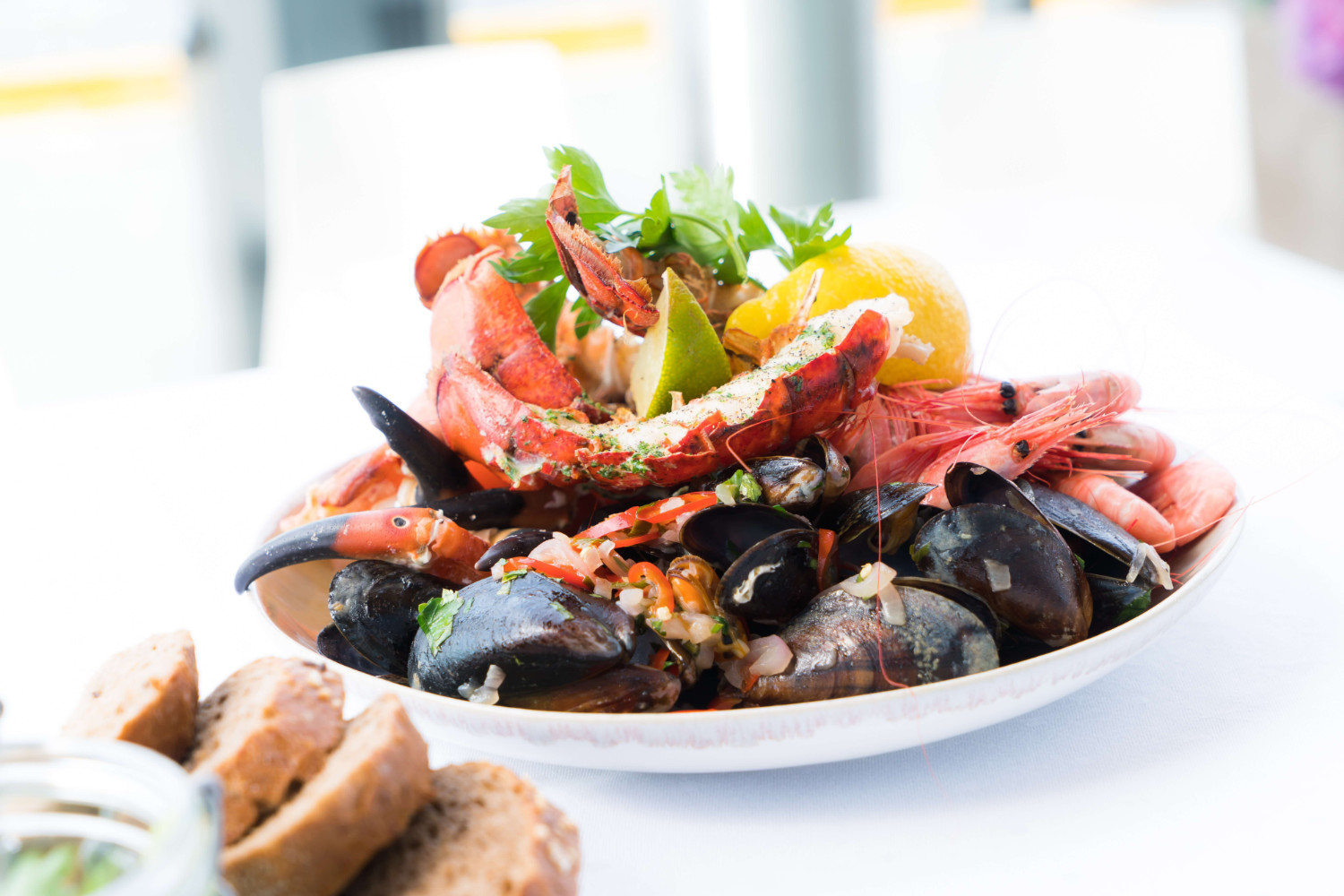 This festival has gained quite the audience over the years attracting visitors from near and far. The Shrimp & Grits festival holds contests for both professional and individual cooks of the dish each year to decide who is the best in the state. Chefs were chosen to participate in the contest by an online voting system among each region. The defending champion, Blackwater Grill of St. Simons Island, will compete this year against some new challengers including American Catch Seafood Exchange, Deano’s Italian, Goin’ Coastal, The National and West Egg Café among others. This year’s competition is at 11 a.m. Sunday, the final day of the festival that starts Friday afternoon.

One new feature this year is the Jekyll Island Experience Pavilion which features education displays and interaction with wildlife from the Georgia Sea Turtle center as well as some of centers in Georgia. There will also be a Craft Brew Fest for all of the beer fanatics which will feature over 50 beverages to sample. Regional musicians will perform live on three stages, and there will be more than 100 art and craft vendors along the walking paths of the historic district where the festival is held.

All events will be held in the island’s National Landmark Historic District on the western side of the state-owned island.

The festival hours are: 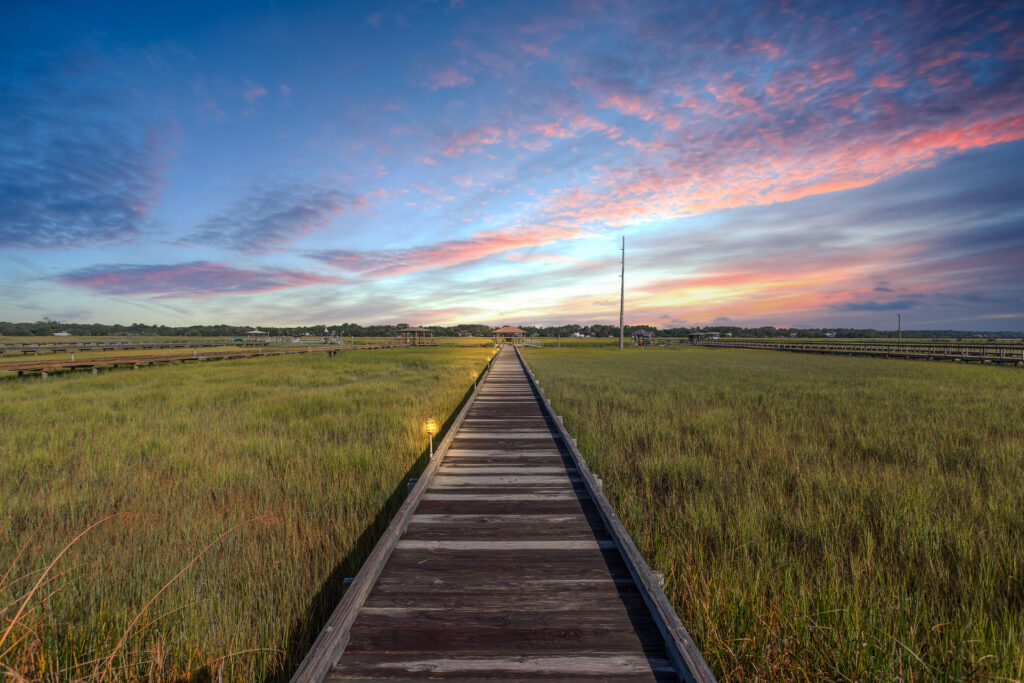 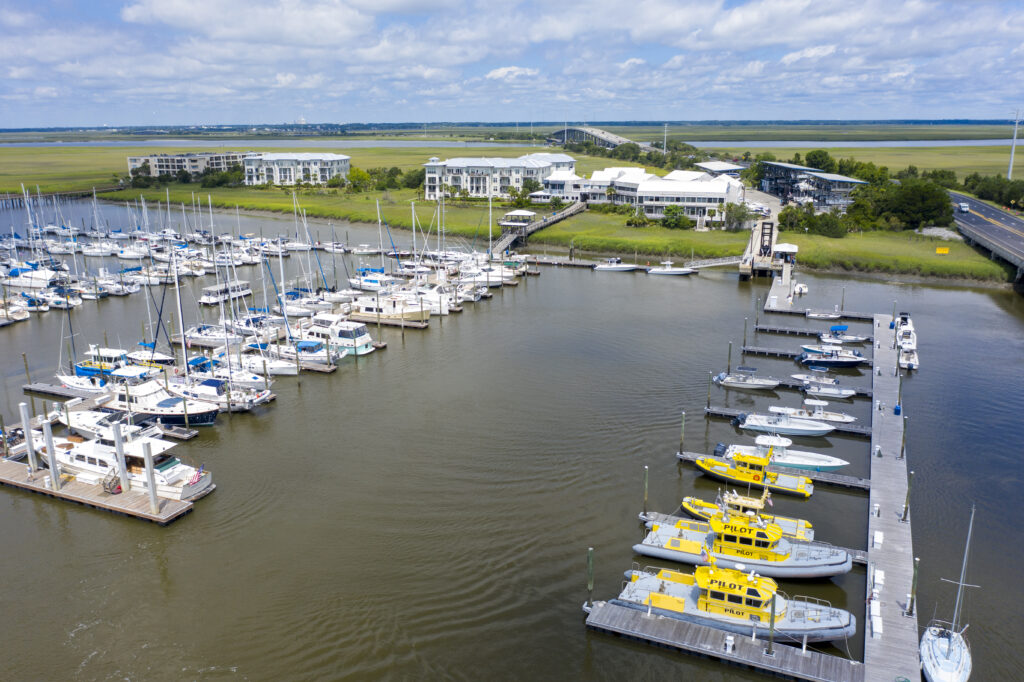 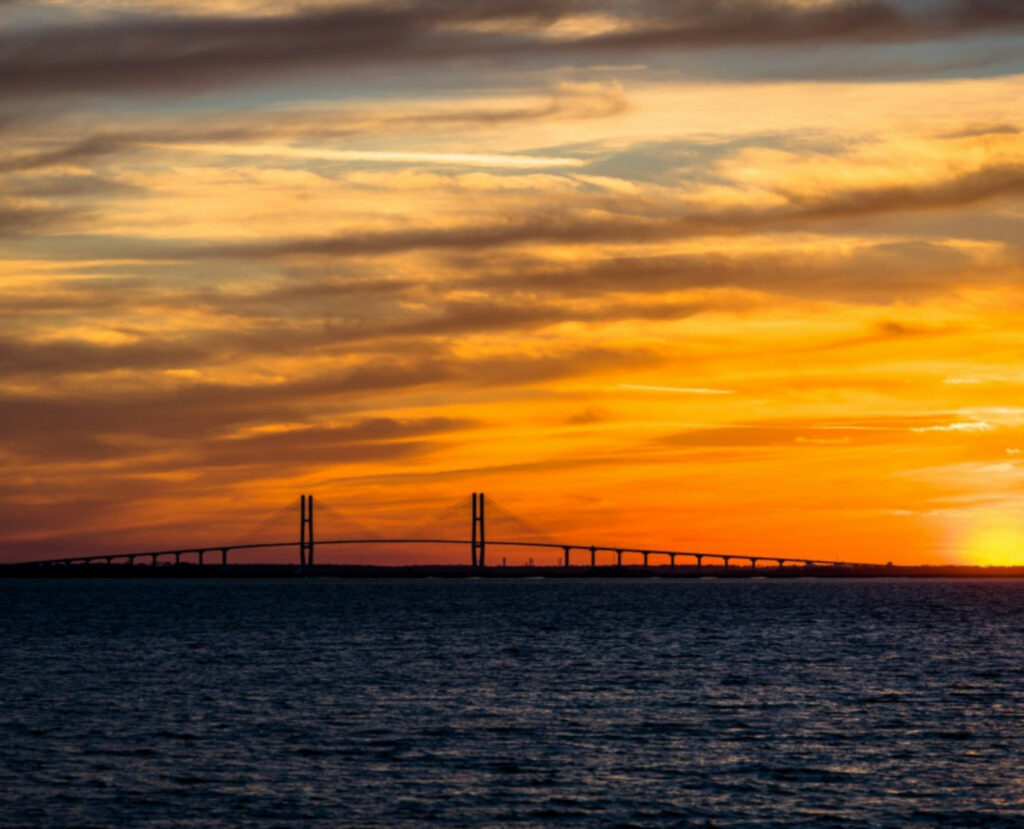 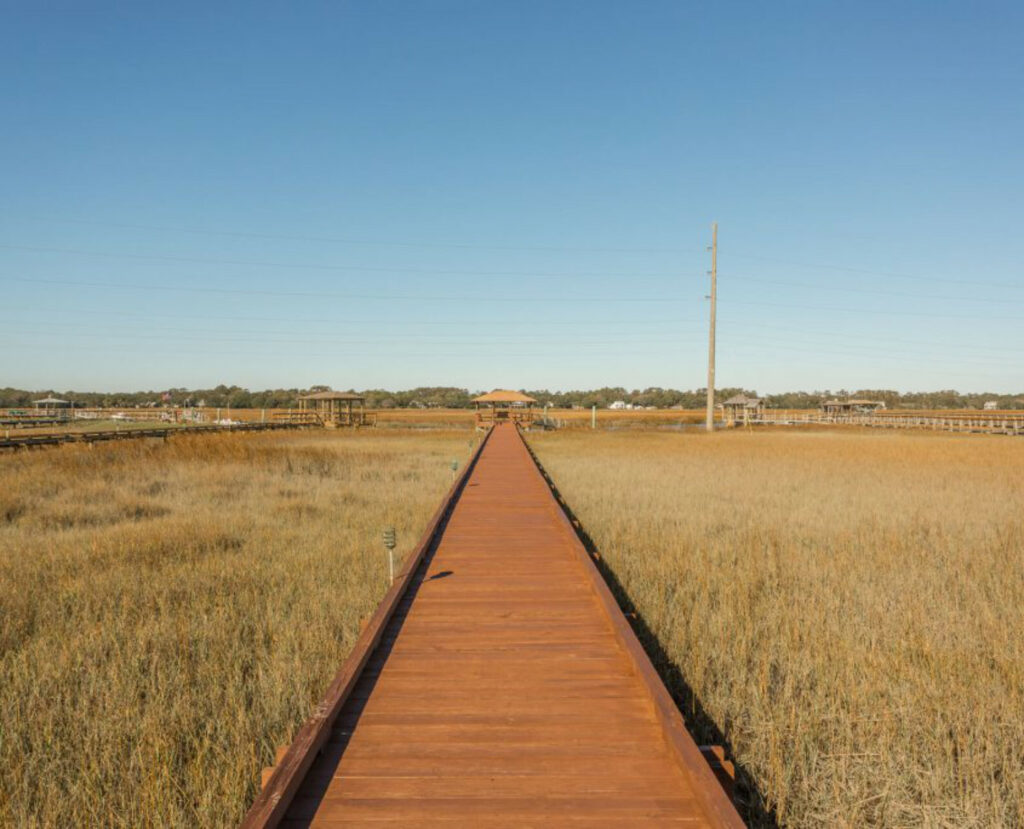